Talk Title: The Invention That Changed The World

In September 1940, more than a year before the U.S. entered WWII, a secret mission from Britain arrived in Washington, DC, bearing that country’s greatest military secrets. Chief among them: a microwave transmitter known as the cavity magnetron a thousand times more powerful than any rival transmitter known. The U.S. formed a secret lab to develop radar systems around the magnetron—the famed MIT Radiation Laboratory. Staffed by many of the country’s brightest physicists and engineers, the Rad Lab developed systems for hunting U-boats, bombing through overcast, fire-control and more. The mantra from its staffers: ‘The atomic bomb only ended the war. Radar won it.’

This talk covers the dramatic story of the Rad Lab, its importance to the war, and the sweeping impact wartime radar work made on post-war science and technology. 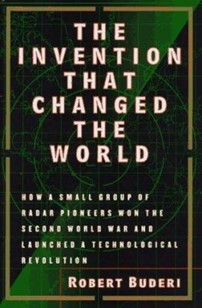 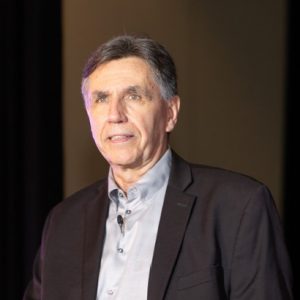 In 2007, Robert founded Xconomy, an online news organization covering the business of technology that was sold to Informa in 2016. Before launching Xconomy, Bob served as Editor in Chief of MIT’s Technology Review magazine and as BusinessWeek's technology editor. He is the author of five books about technology and innovation, including The Invention That Changed the World (Simon and Schuster 1996), which told the story of the MIT Radiation Lab and its post-war legacy. His latest book, Where Futures Converge: Kendall Square and the Making of a Global Innovation Hub, was published in May 2022 by MIT Press.