Phased array systems continue to be a rapidly evolving technology with steady advances motivated by the challenges presented to modern government and commercial applications. This symposium will present the most recent advances in phased array technology. It also offers a unique opportunity to interact with international colleagues during two days of tutorials and numerous social events including sit down lunches, a welcome reception cocktail hour, and a dinner banquet.

The IEEE Boston Section has organized and run six phased arrays symposium in the Boston area on Rt. 128 (Westin Waltham) during mid-October of: 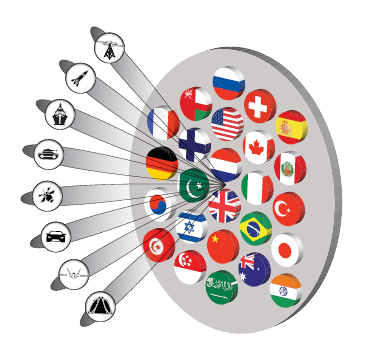